How Does iOS 14 Affect E-commerce Marketing? 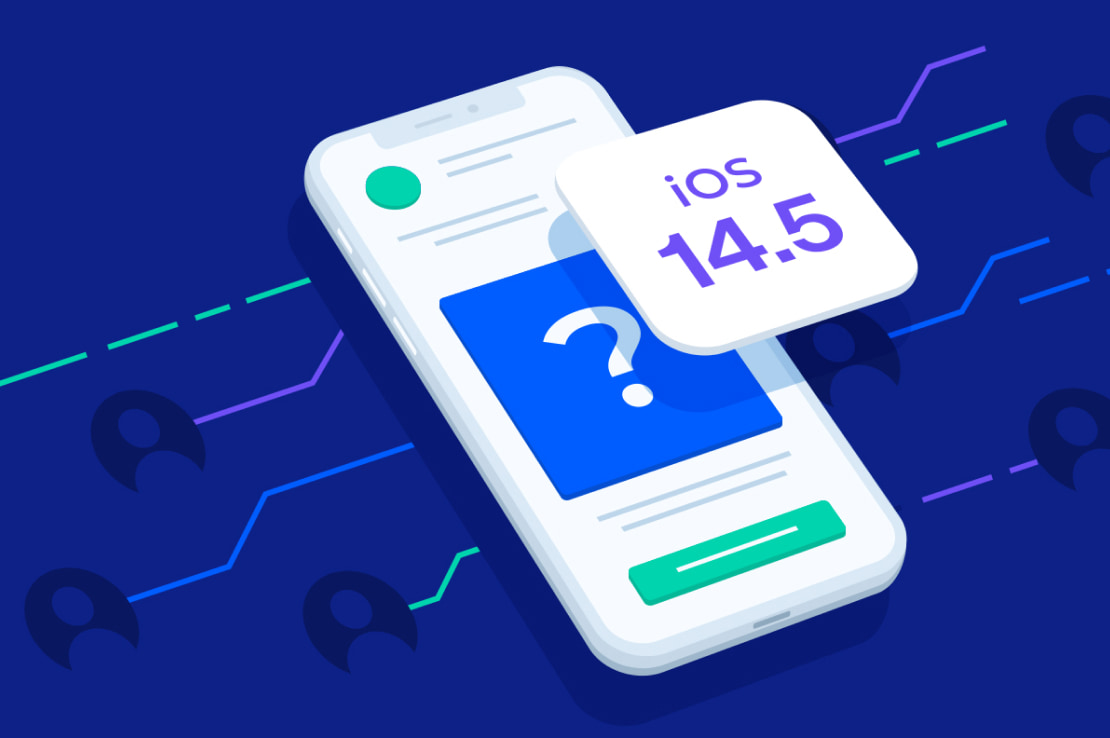 Listen to this article

Apple iOS 14 has seen privacy changes. The corporation seeks to make the processes more transparent. They want to explain to users what data will be transferred to the developer when installing the application. It may collect data about geolocation, unique user IDFA number, personal data, and data about other applications on your phone or the site owner, in case of actions on the site.
All App Store apps, those you’ve already installed or downloaded for the first time, will have to ask users for permission to track their actions through the App Tracking Transparency framework. Suppose the user refuses to transfer personal data; in that case, the unique identifier of the Apple mobile device (IDFA) will not be transferred to the developer of the application or the owner of the site, which will affect the Apple iPhone advertising.
You understand what the user is doing; you can track site visits, purchases, app installs, app actions, thanks to The Identifier for Advertisers, which is very important for iPhone advertising.
You, as a user, will become even more anonymous and the app developer or site owner does not know who subscribes or purchases products.

Facebook iOS 14 has already responded to this demand and switched to modified attribution windows in all advertising accounts. Now, the windows attributions are installed not at the account level but at the level of ad groups.
What is the impact of changes to attribution windows? IOS update Facebook will have fewer data to optimize in long-term campaigns (with a long decision cycle).

It will also be impossible to retarget or exclude those visitors who have opted out of tracking from the site views, as they are in the blind spot for tracking. Therefore, experts expect audience overlap and increased competition, which leads to higher auction prices and CPA.
From the downloaded databases (by phone, email, from CRM), users who have abandoned tracking will also be excluded over time, affecting Apple iPhone advertising.

Most of the e-commerce brands used Facebook for their products’ promotion. Indeed, for years this social media showed itself as a very profitable platform, as it charged small commissions while offering impressive traffic. Yet, its status as the best ad platform was shaken with its ads revenue policy.
Facebook has been doing online advertising much longer than other platforms. Facebook is by right regarded as the oldest and profitable social advertising platform. These are essential factors affecting e-commerce, but the Apple iOS 14 privacy changes could alter that.
With the new update, all e-commerce sites need to be adapted to advertising and targeting.
The iOS update for Facebook changes almost everything. We need to look for new ways to reach the audience, not forgetting the new privacy rules.

Who Is Affected By The iOS 14 Update?

To support the e-commerce sellers, Facebook launched an “event prioritization” function. Therefore you will be able to get small analytics of the user’s shopping experience. There are several main peculiarities of this function:

Thus, if you set up events for viewing a product card, adding to cart, shopping, + selecting four price ranges, you occupy six slots out of the available eight. Please be aware that after the Apple iOS 14 privacy changes take effect, it can take up to 72 hours for event priorities, ad groups, and post-edit ads to be published.

These feature has undergone considerable changes:

What App Owners Need To Do

For mobile trackers (Adjust, AppsFlyer, AppMetrica), check how they integrate with the SKAd Network framework. Each has its own documentation. For example, AppsFlyer will not see retargeting campaigns and post-view attribution data.
On the whole, these changes might cause some challenges for many online traders. And you have two options in such a case: you can whine and complain, without doing anything, or you can accommodate these innovations and take advantage of them. Anyway, they are unavoidable, but it is only up to you whether they are profitable or limiting. With the right usage of the upgrades, you can magnify your analytics numbers considerably.

How may Apple iOS 14 release affect your ads?

Apple policy prohibits collecting and sharing certain data unless people choose to be tracked on iOS 14 devices via a hint. As more people move away from tracking on iOS 14 devices, ad personalization and performance reporting will be limited for apps and web conversion events.

How will ads work on iPhones after implementing iOS 14?

Apple uses its iAds program to serve ads directly to iPhone applications. It builds on existing apps that iPhone users have already installed or downloaded on their phones. IAds places small advertisements at the top or bottom of an open application, giving users one-click access to a web link.

Apple is updating its latest operating system to iOS 14, and it will limit user information exchanged with Facebook, prohibiting specific data collection and sharing.

Who will be affected after iOS 14 implementation?

Get Started for Free 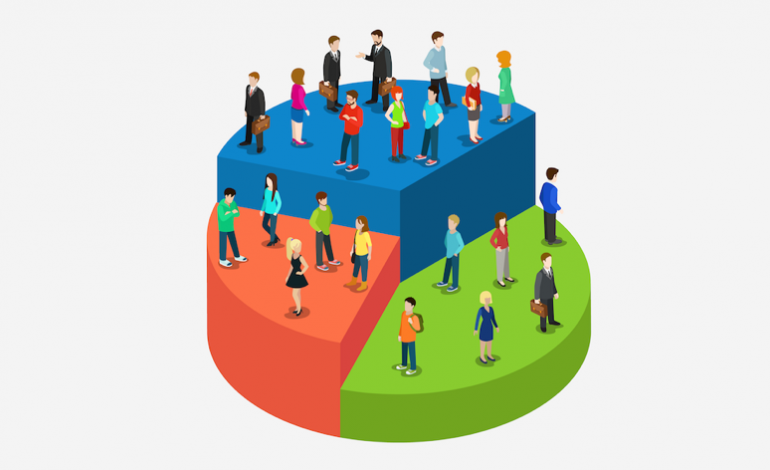 Customer segments: Taking advertising to the next level

In today’s marketing and advertising world, it’s becoming increasingly difficult to target the right people with the right content. Using pixels and cookies, especially after the recent IOS changes, to

Shopify SMS marketing is one of the most direct and effective ways for brands to reach their target audiences. This is partially thanks to how closely consumers have started to 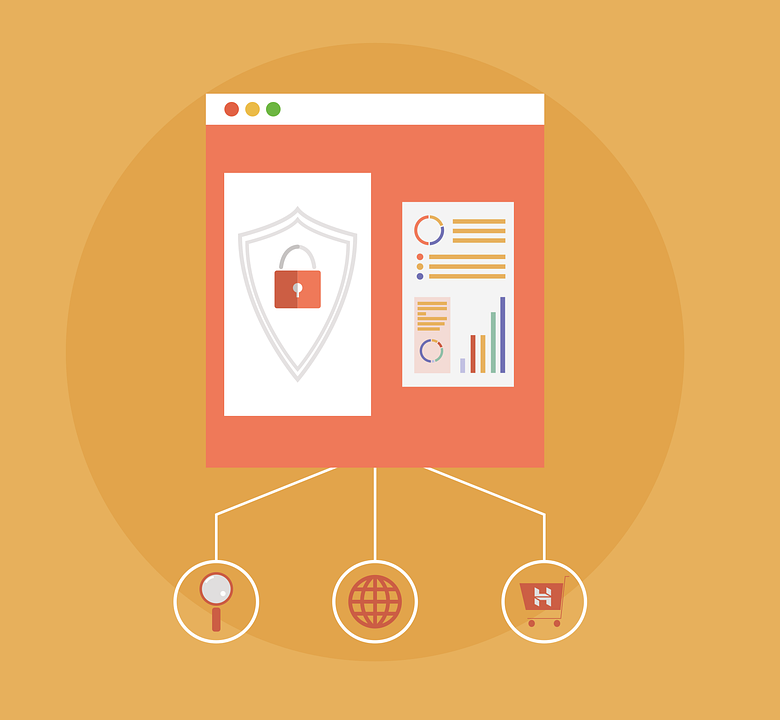 Powerful Push Notifications Every eCommerce Site Should Use

Creating an attractive and functional eCommerce site is just the tip of the iceberg. After filling the database with products and services, you have invested a lot of effort in

On your Woo store admin, go to
Plugins > Add New Upload the Plugin file and
click on Install Now 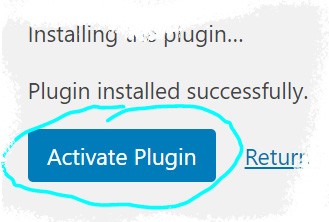 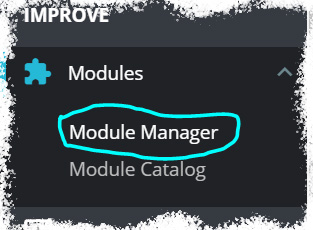 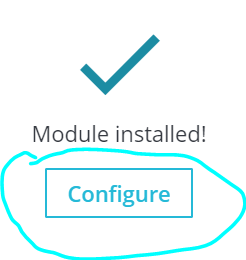 Guided
Installation
or
Do it
yourself

How to install the AdScale Plugin on Magento 1.9 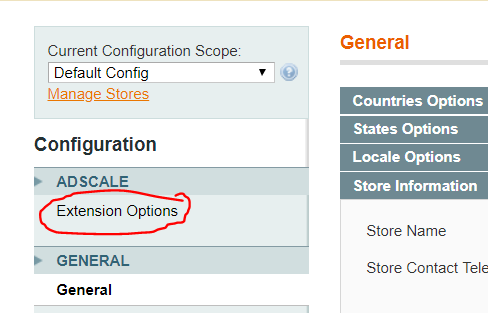 Run the following commands in PHP: 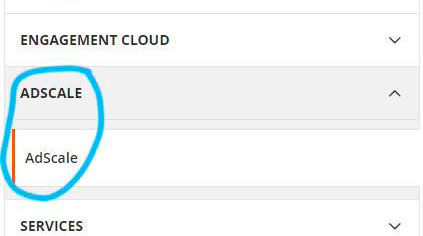 Run the following commands in PHP:

On your OpenCart admin, go to Extensions > Installer 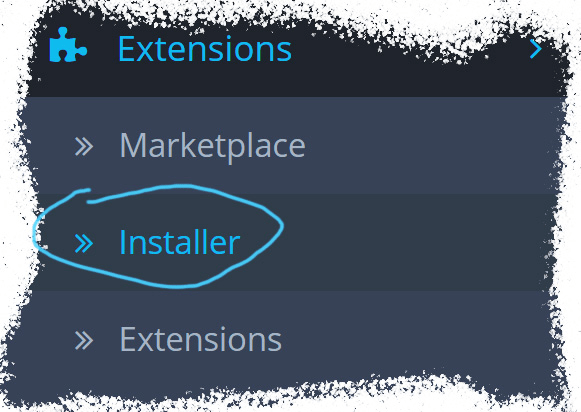 AdScale for other platforms

Let’s hear a bit more about your business

AdScale for other platforms

Let’s hear a bit more about your business

Let's hear a bit more about your business